Elected among official representatives of Member Institutions in May 2019, Professor Ronald Chung of Hong Kong Baptist University, being the New Chairman of Federation for Self-financing Tertiary Education (FSTE) has assumed his chairmanship on July 1, 2019.

Members of the newly formed Executive Committee (ExCom) are as follows: 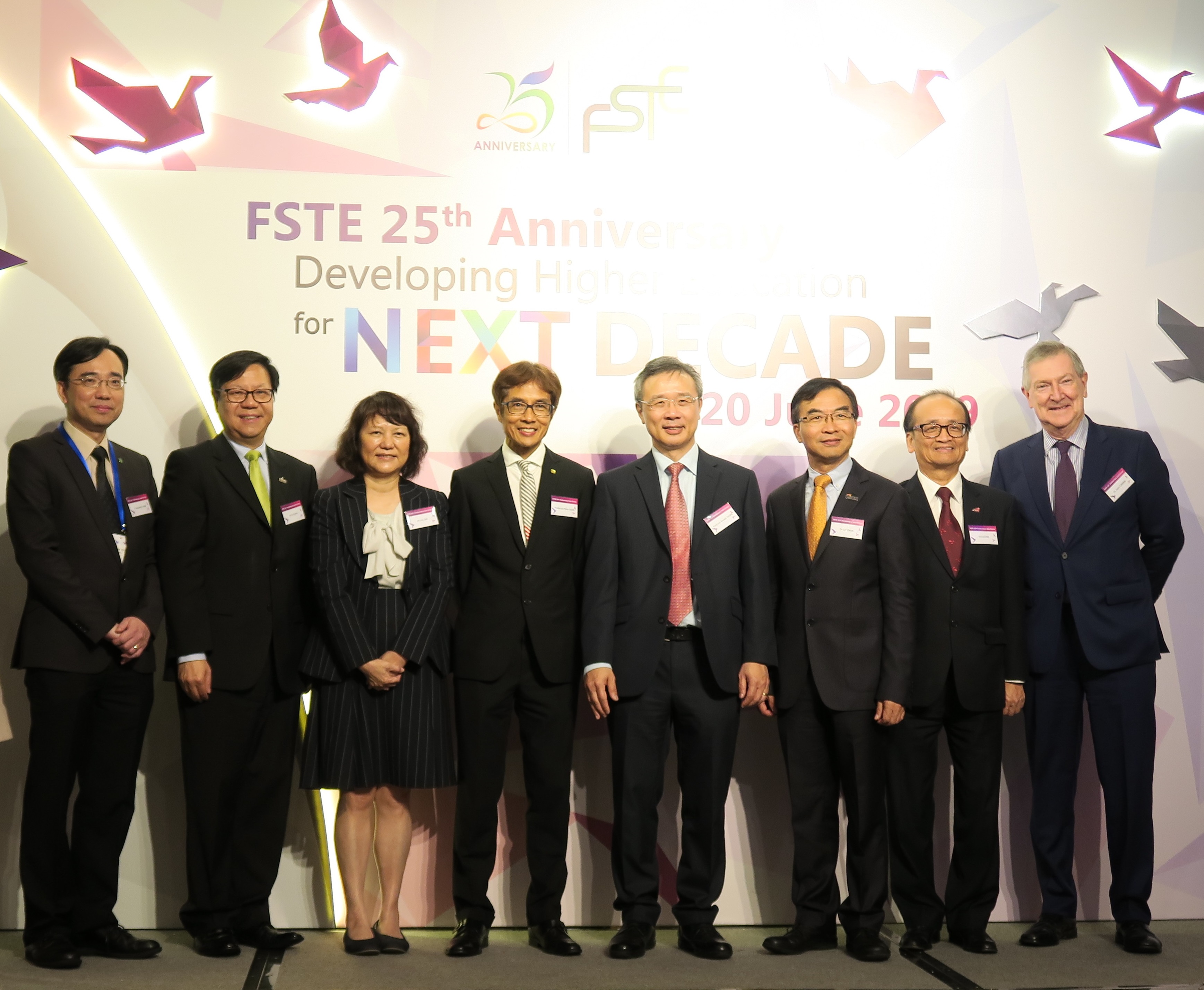 At the same time, we would also like to thank Professor Yuen (former Chairman) and other former ExCom Members for their contribution in the past term.